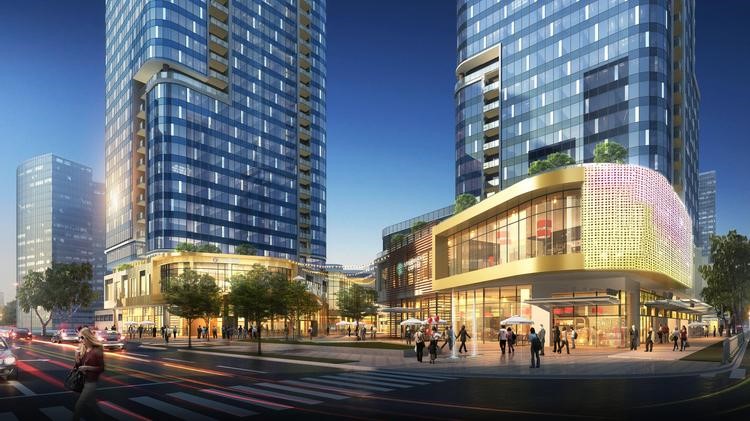 The buildings will range from six to 40 stories, and all but one of the developers are from China or Canada. The one developer who says he’s still weighing whether to build a for-rent or for-sale project is domestic.

The six developments total 1,677 units, and range from projects with small, more affordable homes to high-end condos. Five are planned for downtown Seattle and Bellevue, with one planned next to University Village shopping center in Seattle.

That’s a lot of condos, but it’s nothing compared to the last cycle. Nine years ago this month, there were 3,765 condominium units under construction in just the greater downtown Seattle area. Nine months after that, the market collapsed. Since then only two major projects with a total of 866 units – Insignia in downtown Seattle and Luma on Seattle’s First Hill – have been built.